Zuko and his Uncle Iroh had run into a bounty hunter earlier that night named June who had a Shirshu. Zuko had heard of these legendary creatures with their extraordinary sensory abilities and he knew if anyone could find the Avatar it would be June and her Shirshu. He decided to enlist her in his service. At the moment he was waiting for her outside her temporary room at a nearby inn in the neighboring village. June had said that she needed to get some things before they left and she asked Zuko to come with her to help her carry some things. That way they would only have to make one trip and they could leave sooner, she had said. Zuko had agreed to come along, but mostly just so he could steal glances at her athletic body while they made the trip. Zuko was aching for a good fuck; he hadnt gotten any since he left the fire nation. He jerked himself off every night just waiting until he could go back to his home country and fuck one of his entourage of girls. Sometimes while he masturbated he would fantasize about his sister Azula. She was insane, but she had a damn fine body and Zuko had always wanted to get his dick in her, sister or not. But most of the time he would think of Mai while he jacked off, the girl he had fucked most often back home. He suspected this was part of the reason he found himself so attracted to June; her jet black hair and fair, almost pale skin reminded him of Mai.

END_OF_DOCUMENT_TOKEN_TO_BE_REPLACED

Korra and her girlfirneds having some fun in the water… and none of them has a bathing suit! 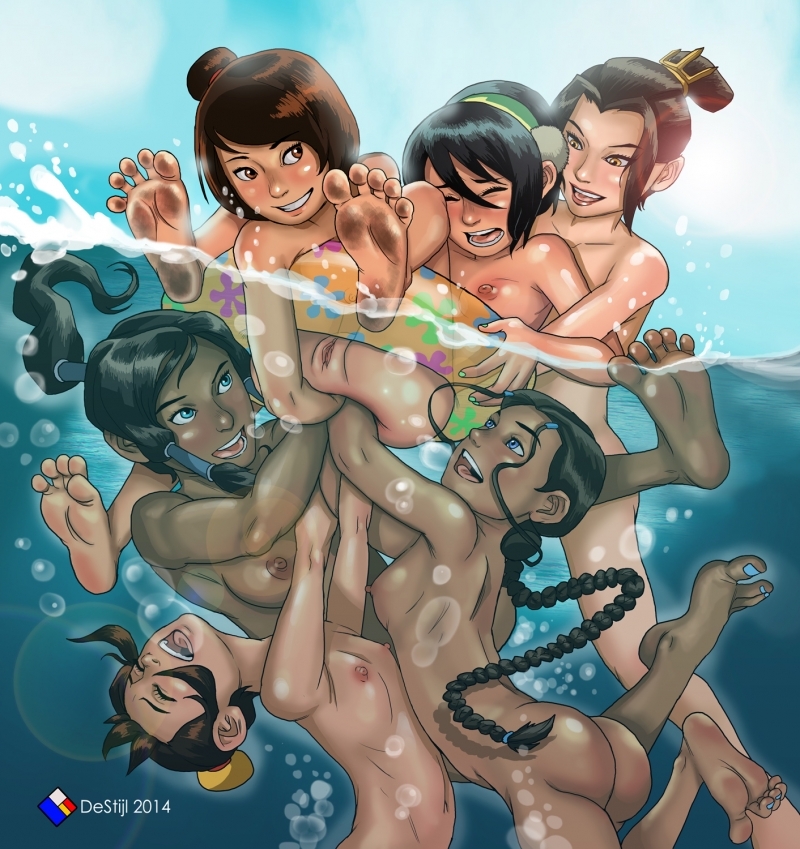 As they rested in the inn toph woke to a ban. As she found her way through the dark hallways a faint sound echoed. “Katara is that you?” said toph but no reply came back. She continued down the hallway and the sound became louder. The sounds were moans but not of discomfort but of pleasure. “What is going on” thought toph. She came into the room where the moaning was coming from and suddenly a voice spoke. “Oh hello toph I was just thinking about you”. “Katara!?”. “Yes its me toph”. “I should get out of here” said toph. Suddenly there was a whoosh of water and the door clicked shut. “Why leave so quickly toph?” Just then toph was knocked to her knees and a figure appeared in front of her.”Lets have some fun!”

END_OF_DOCUMENT_TOKEN_TO_BE_REPLACED 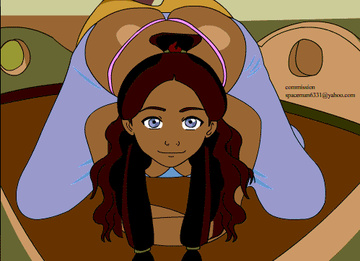